Summary: Feeling that there is only one chance can convince people to take action sooner, sometimes without careful consideration of consequences or alternative options.

The scarcity principle is a well-documented social-psychology phenomenon that causes people to assign high value to things they perceive as being less available. In real life, Black Friday is a good example of scarcity: a sale that occurs on only one day of the year (the day after Thanksgiving in the United States) and consists of a limited number of products offered at discounted prices. In the case of Black Friday, the mobs of eager customers are most often a good thing for retailers…until the mob turns violent.

Background of the Scarcity Principle

The Scarcity Principle is 1 of 6 influencing principles coined by Dr. Robert Cialdini, a professor at Arizona State University famous for his 1984 book “Influence: The Psychology of Persuasion.” Cialdini’s book is a study of the psychology of compliance. As a psychology professor, he and his students conducted numerous research studies to identify and prove the 6 influencing principles discussed in his book.

Scarcity is largely effective because of a cognitive bias known as loss aversion, first demonstrated in research conducted by Daniel Kahneman and Amos Tversky. Kahneman and Tversky determined that people put more subjective value on loss than on gain and thus strongly prefer to avoid losses instead of acquiring gains. In other words, the pain of losing $100 is perceived as bigger (in fact, twice as big according to Kahneman and Tversky) than the satisfaction of gaining $100.

The strong tendency to avoid losses explains why scarcity is so effective: we feel that if we don’t act upon the scarce product or information, we lose it. For example, if a person is shopping for airline tickets and finds a flight that meets her criteria, but the description indicates this is the last ticket at that price, the person might buy the ticket for fear of losing out even if she wasn’t quite ready to book yet. (The agony of losing the current $100 discount will only be overcome if the user could save $200 on some future deal, and that’s sufficiently unlikely to happen that many users prefer to act to lock in the savings.)

Scarcity is a particularly effective persuasion tool because what, specifically, is scarce can take several forms: quantity, time, or information. Knishinsky ran an experiment that proved the additive effects of these factors upon persuasion. In his study, salesmen were able to double order sizes when they told wholesale beef buyers that the supply would be scarce in upcoming months. The most incredible finding of this study is that they were able to increase order sizes 6 times when they altered their pitch to not only indicate scarcity of supply, but that this information was a secret and only being divulged to the buyer. The double-scarcity pitch (low supply, secret information) was 3 times more compelling than the single-scarcity pitch (low supply)!

When to Use the Technique on the Web

Expediting Desirable Actions: If you find that most people who convert on your site visit your site more times than you think should be necessary before converting, you might try using scarcity to reduce that time lag

Increasing Perceived Value: Indicating that an item has low availability or using photographs that show limited quantity can impact end-users valuation of the object. For example, in fine dining, small portions on large plates can imply that the ingredients are rare and, therefore, should be more expensive.

The most significant risk with using scarcity is decreased trust and credibility. If your users suspect that the presented scarcity isn’t real, they could go elsewhere. That’s why it’s important to test scarcity as a motivational device before fully embracing it. Here are some questions that you should aim to answer, together with techniques that you can use to do so:

Scarcity, used in moderation and with true information, can encourage users to move more swiftly toward converting on your site. However, the technique has been adopted by so many sites, that its impact may be decreasing. Therefore, we do encourage design teams to test pages and flows with and without scarcity-based elements to determine how the technique impacts conversions, perceptions, and long-term business goals.

Knishinsky, A. The effects of scarcity of material and exclusivity of information on industrial buyer perceived risk in provoking a purchase decision. Unpublished doctoral dissertation, Arizona State University, Tempe, 1982. 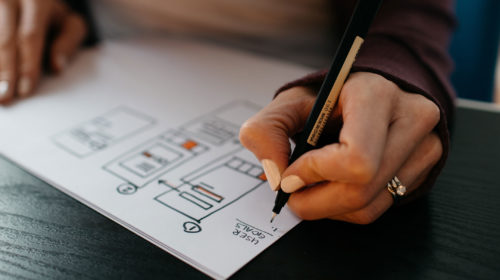 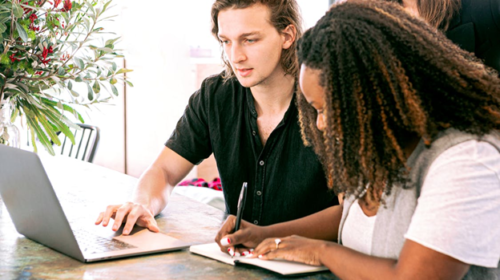 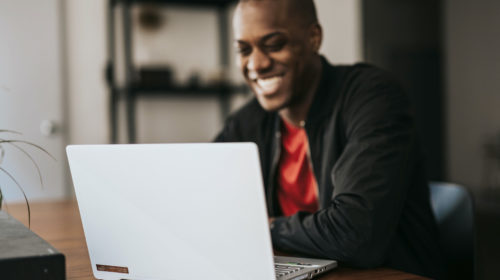